An Islamic Perspective on Legislation for Women Part II


Muslims in most countries surveyed say that a wife should always obey her husband. In 20 of the 23 countries where the question was asked, at least half of Muslims believe a wife must obey her spouse.

Constitution of the Islamic Republic of Pakistan

Muslims in South Asia and Southeast Asia overwhelmingly hold this view. In all countries surveyed in these regions, roughly nine-in-ten or more say wives must obey their husbands. Similarly, in all countries surveyed in the Middle East and North Africa, about three-quarters or more say the same. Across Central Asia, most Muslims say that wives must obey their husbands, although views vary from country to country.

In most of the Southern and Eastern European countries surveyed, fewer than half of Muslims believe a wife must always obey her spouse. Muslims in the countries surveyed are not united on whether women should have the right to terminate a marriage. In 12 of the 23 countries where the question was asked, at least half of Muslims say that sons and daughters should have equal inheritance rights. In South Asia and Southeast Asia, opinion differs widely by country.

Overall, the survey finds that Muslims who want sharia to be the law of the land in their country often, though not uniformly, are less likely to support equal rights for women and more likely to favor traditional gender roles. Differences between those who want sharia to be the official law and those who do not are most pronounced when it comes to the role of wives.

In 10 of the 23 countries where the question was asked, supporters of sharia as official law are more likely to say wives must always obey their husbands. Muslims who favor an official role for sharia also tend to be less supportive of granting specific rights to women.

Islamic law and the rules of war

Through these questions, and through the innovative comparative method applied to them, this book offers a fresh new synthesis to these questions and a spur to new research.

Sam Harris: Islam Is Not a Religion of Peace 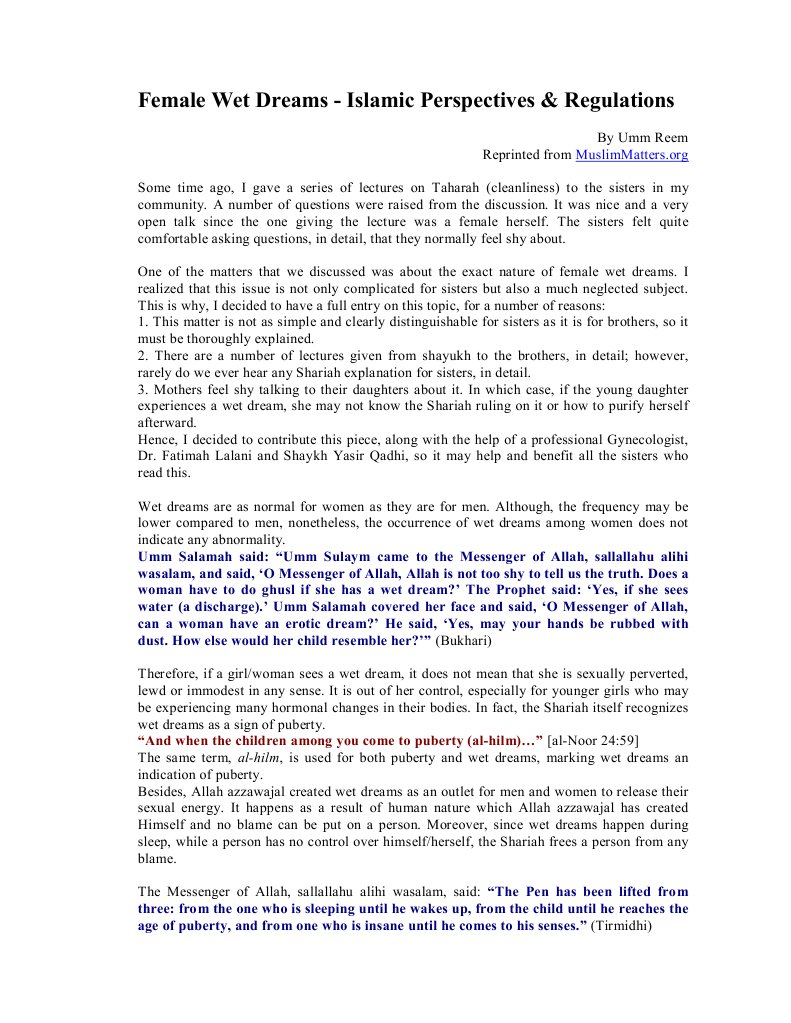